No one should have to face discrimination at work. Call Mejias Lindsay PLLC to see how we can help.

What Laws Protect Workers From Discrimination?

In July 1965, the U.S. Equal Employment Opportunity Commission (EEOC) was established to enforce federal regulations regarding the equal treatment of workers. It is illegal to discriminate against a job applicant or employee based on race, color, religion, sex (including pregnancy, gender identity, and sexual orientation), country of origin, age, disability, and/or genetic information.

There are a number of laws protecting workers from various forms of discrimination. Some of the most often cited workplace discrimination laws include:

Discrimination can take many forms. Many times discrimination is verbal, but it can also manifest itself via lower pay, longer hours, denial of overtime, demotion, being passed over for a promotion, termination, and poor working conditions, among others.

Discrimination isn’t just wrong – it’s illegal. If you have been discriminated against the workplace, the experienced Houston employment discrimination lawyers at Mejias Lindsay PLLC can help. We can put a stop to the unfairness and get you the compensation you deserve. Call us today for a free consultation to discuss your rights. We are proud to help clients in both English and Spanish. 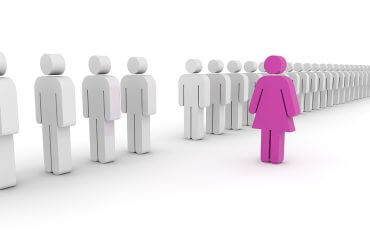