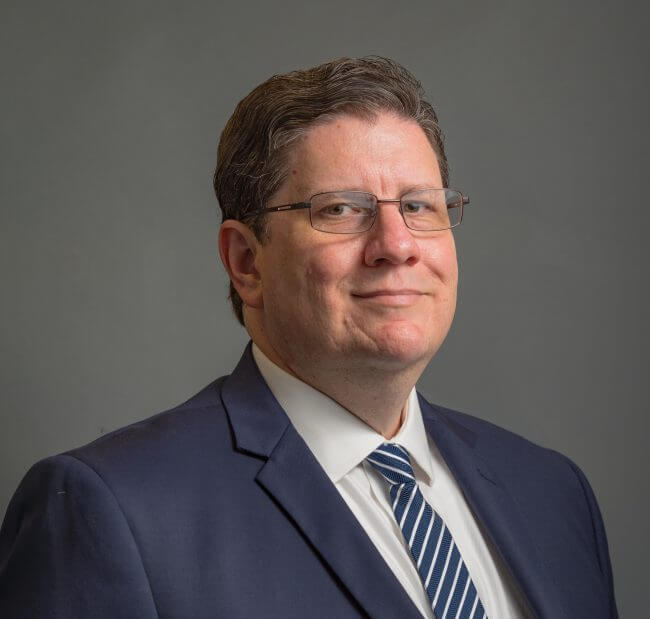 Mark Ritchie joined Mejias Lindsay PLLC in June 2017, bringing with him a unique combination of strengths and experience. As both a seasoned advocate and skilled writer, Mark takes great satisfaction from helping clients navigate even the most complicated legal issues.

Mark graduated with honors from South Texas College of Law, where he was a recipient of both the Corpus Juris Secundum Award for Academic Excellence in Torts and the Diane C. Barber Award for Distinguished Service to the South Texas Law Review. Mark also completed an externship with the First Court of Appeals during law school, which provided him with invaluable understanding and appreciation of the rigors of appellate practice.  Mark also began working for Jones McClure Publishing during law school as an editorial assistant. Years later, Mark returned for an extended period as an in-house staff writer and development editor for both the O’Connor’s Texas Family Law Handbook and O’Connor’s California Practice * Civil Pretrial.

Since his admission to practice in 1997, Mark has accrued many years of trial and appellate experience in the areas of personal injury, business torts, and commercial litigation. In 2015, Mark opened his own firm focused on handling complex motion practice, appeals, and arbitrations. He is a fellow of the Chartered Institute of Arbitrators (CIArb), as well as a qualified arbitrator for the Financial Industry Regulatory Authority (FINRA) and the Texas Comptroller’s Office.

In recent years, Mark has volunteered a significant amount of time to the Houston Bar Association through its Appellate Judicial Reception Committee and the Teach Texas Program. Mark also enjoys lending a hand to non-legal charities such as the Good Steward Global Initiative, an organization working to build and support libraries in Uganda, Kenya, Malawi, and Jamaica.